While there were an estimated 1.2 million people crammed along the banks of the Thames for the flotilla, Claudia had arranged for her clients to view Thames flotilla from the deck of the HMS Belfast permanently moored at Tower Bridge. Her clients enjoyed a private luncheon in the Admiral’s Quarters.

Visitors traveled to London from all corners of the globe to participate with the entire Royal Family in the greatest spectacle on the Thames, a flotilla of over 1,000 boats beginning at Battersea and ending at Tower Bridge. The armada was accompanied along the Thames by cheers from damp spectators, swaddled in rainwear and bunched under thickets of umbrellas. It was a very British occasion in all respects and at its heart an undoubted success. This flotilla began at Battersea and ended at Tower Bridge. It was led by the Belfry barge pushed by a tug. The bells on this barge were cast for the event and answered by bells from churches along the way.  It ran for 7 miles, passed under 717 bridges and travelled at 4 knots. The Spirit of Chartwell carried the Queen, the Duke of Edinburgh, the Prince of Wales, the Duchess of Cornwall, Prince Harry of Wales, and the Duke and Duchess of Cambridge.

The Diamond Jubilee Pageant and flotilla was partially inspired by the work “The Thames on Lord Mayor’s Day” by 18th-century artist Canaletto. For only the 2nd time in the history of the UK, it celebrated the Diamond Jubilee of its monarch, Queen Elizabeth II.

This constitutional monarch has survived 12 Prime Ministers and 14 US Presidents. She does not hold a passport nor a driver’s license, she can’t appear as a witness in court or vote. She has balanced the roles of monarch, wife and mother with dignity and grace for 60 years. 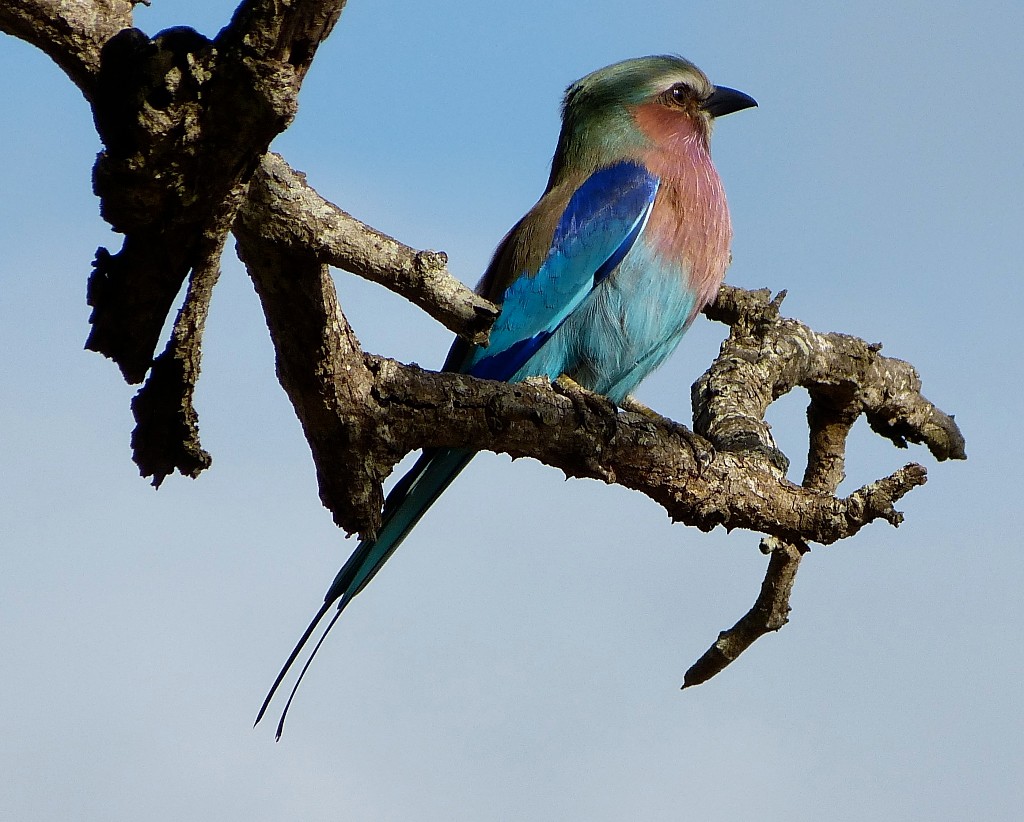 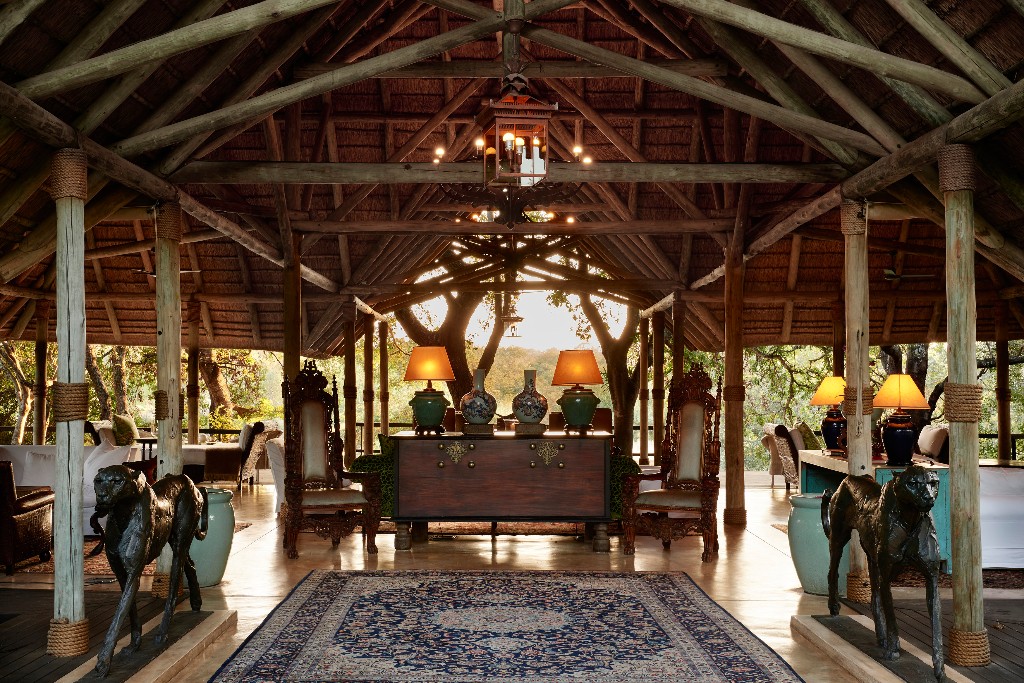 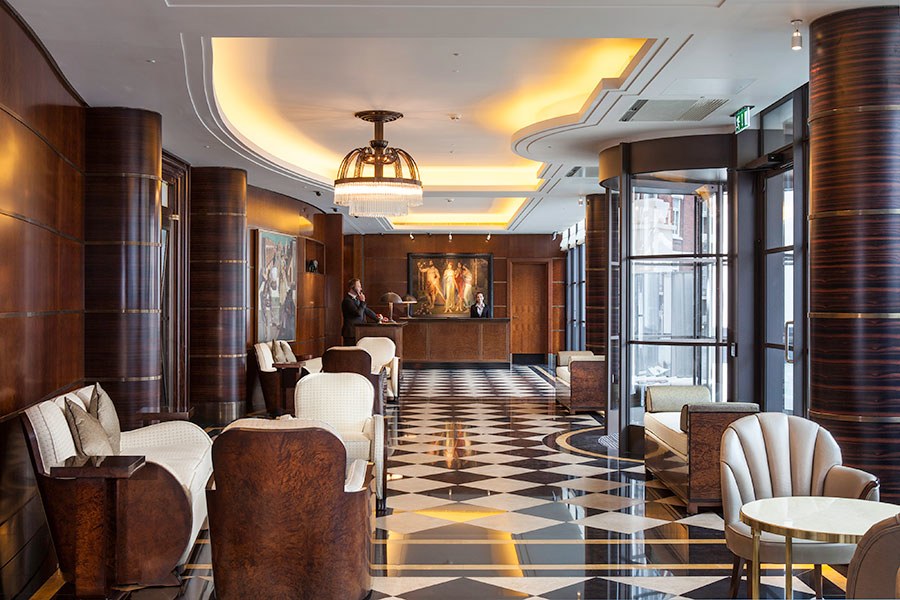 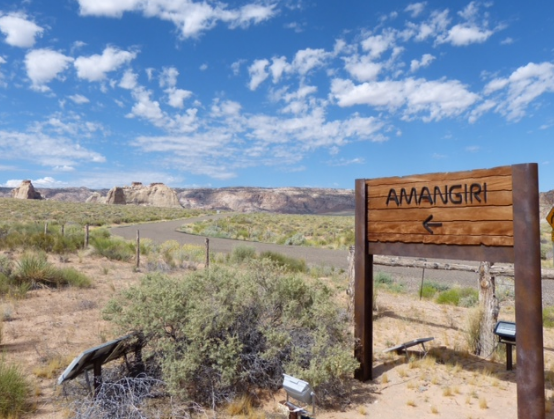 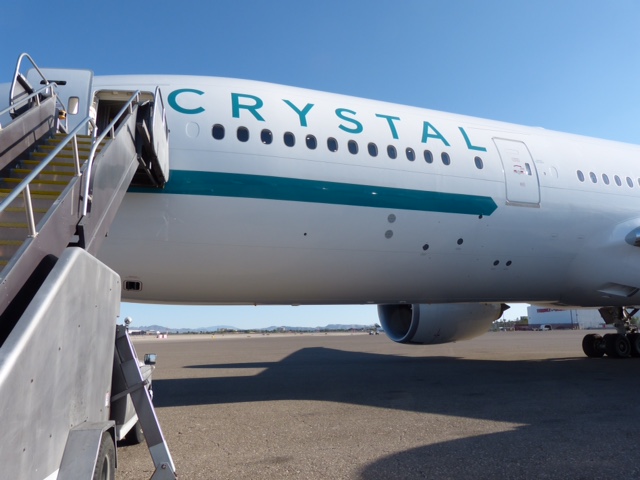 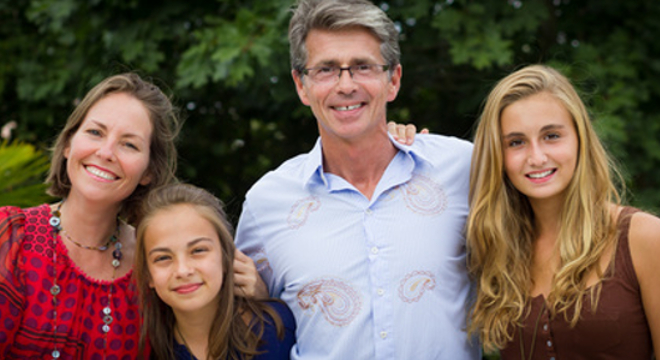 Tips for Traveling with Teens 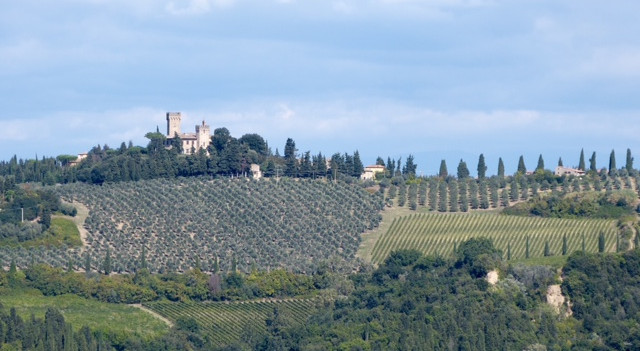 Italy, you have to peel the onion. After you've seen Rome, Florence, Venice, and the Amalfi coast, there are less visited regions to discover that are worthy of your time. You’ll be rewarded with warm hospitality, fine hotels and excellent local cuisine. [embeddoc...
Read More 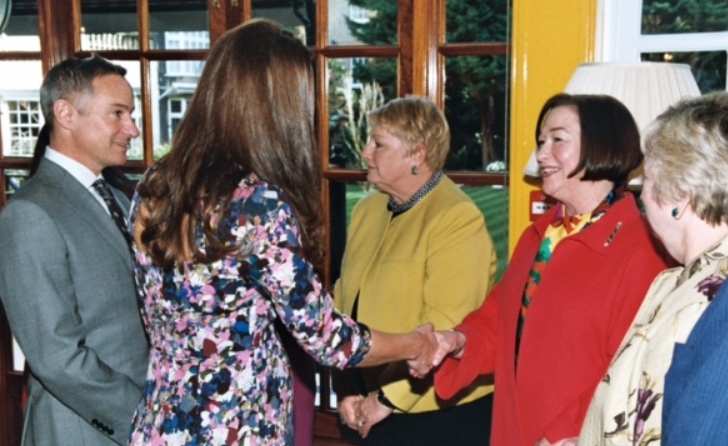 Claudia Meets the Duchess of Cambridge

I received a personal invitation to a luncheon that would take place March 2nd to celebrate The Goring Hotel's 105th birthday, and the final phase of The Goring's head-to-toe renovation.  [embeddoc...
Read More 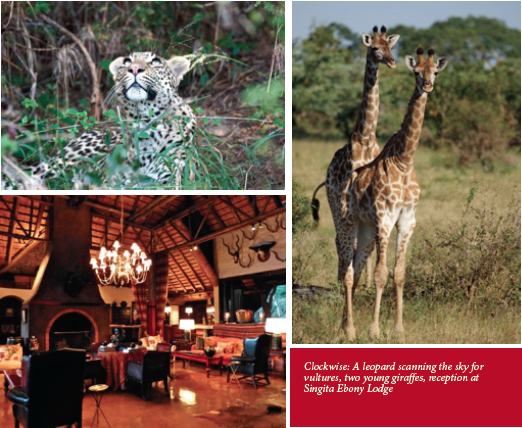 I wish to thank you for your patience while I was out of the office attending International Luxury Travel Market – Africa, held in Cape Town, South Africa. This is a specialist invitation-only event, where the very best travel agents and advisors from across the world...
Read More